The history of Cappadocia, which is a mysterious place, is actually a combination of civilizations. Millions of years ago, in a process when the Hasan, Erciyes and Güllü mountains were actively volcanic, Cappadocia emerged with the lava they sprayed. Cappadocia took its present shape with the erosion of rains and winds spanning millions of years. The long labor of nature has embroidered the region with fairy chimneys like embroidery.

According to historical sources, the first human settlement in the history of Cappadocia dates back to Paleolithic periods. The volcanoes that became active again after this period did not allow human settlement for a long time.

According to chronology, the oldest known civilization in the history of Cappadocia is the Assyrians. It has been seen that in the ancient cuneiform texts known as the Cappadocia tablets, there are articles related to trade and marriage.

The Assyrians laid the foundation of the art of the Hittite civilization that would later be established. They brought the ideas of worship and god to Anatolia and combined the current understanding of art with Mesopotamian art.

Cappadocia during the Hittites

After the Assyrians, the Hittites had a great place in the history of Cappadocia. The capital of the Hittites, which turned into a vast empire, was Hattusha, and its important cities were Alacahoyuk and Alisar. They have established a long-lived civilization to leave their traces almost everywhere in the Cappadocia region.

The dates when the underground cities of Cappadocia were laid with secret passages for defense also coincide with the Hittites period. With the emergence of the Phrygians in the history of Cappadocia, the Hittite cities in Central Anatolia were destroyed one by one.

Persians and the Kingdom of Cappadocia

Cappadocia means Land of Beautiful Horses in the language of the Persians, who gave its current name to Cappadocia, which the Assyrians called ‘Katpatuka.’ The Persians, who adopted Zoroastrianism, worshiped the volcanoes of the region because they believed in the sanctity of fire.

When the Byzantine Empire began to divide, Eastern Roman influence lasted for a long time in Cappadocia. It is possible to see the traces of the period, devotion, belief, and religious resistance in Goreme Open Air Museum, Ihlara Valley, and churches of all sizes.

A new era began in Anatolia with the Battle of Manzikert in 1071, in which the Byzantine Emperor was defeated by Alparslan, a descendant of Seljuk. The Anatolian Seljuk State was established in 1075, and with the conquest of Kayseri by the Seljuks in 1082; the Seljuk period began in Cappadocia.

The fact that the patronage of the Muslim Turks didn’t cause unhappiness in the region, which had become the center of Christians for centuries, is evident from the fact that he praised the emperor of the period, as seen in the frescoes of the Church of St. George in the Ihlara Valley.

Cappadocia in the Ottoman Period

It can be said that Cappadocia experienced the calmest and prosperous period during the Ottoman period. Christians were welcomed with a tolerance where they could worship comfortably, as in the Seljuk period. During this period, historical places, mosques, fountains, and complexes were built in Cappadocia.

After establishing the Republic, between 1924 and 1926, the Christian people left the region with the population exchanges, leaving behind structures bearing traces of all civilizations.

What made Cappadocia so special, where many cultures and many beliefs permeated its atmosphere, was not only that the soft tuff structure of fairy chimneys and rock formations was easy to carve and ideal for shelter.

Its geography was also frequented by trade routes connecting the continents. It is possible to understand its binding and unifying nature from its caravanserais and churches that survived even under Muslim protection.

Cappadocia is as mysterious as its known history, with its rumors spreading from mouth to mouth. Beneath every history is a different story, a different myth.

The history of Cappadocia, which has hundreds of narratives from the formation of fairy chimneys to the life of the monks, is short and very special! 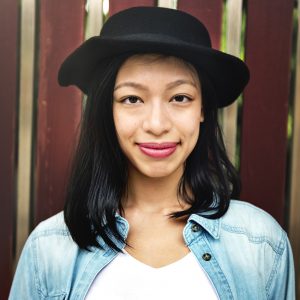 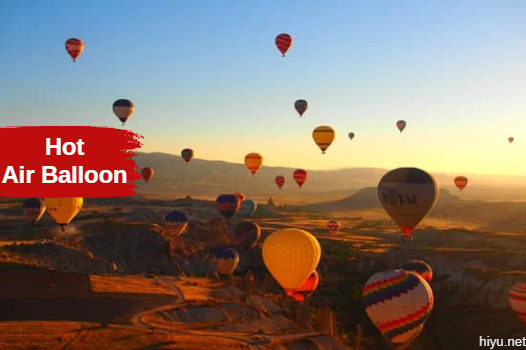 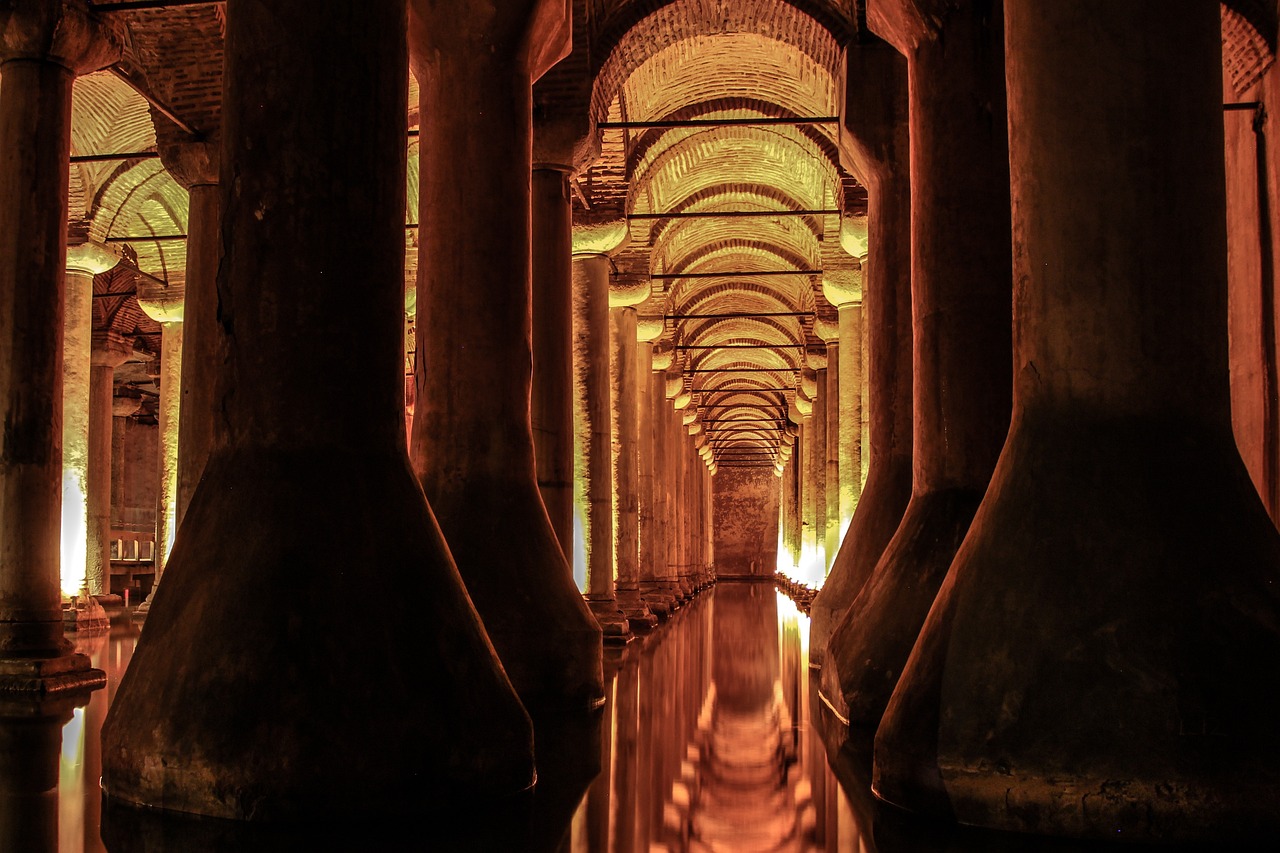